Game is no longer available.

Turma do Chico Bento was a social game for Facebook and Orkut developed by us, when we were still the Insolita Studios and published by Level Up! in partnership with Mauricio de Sousa Productions. In the game, the player needed to take care of his farm, planting and taking care of the animals, while participating in adventures – as if he were in a story of Chico Bento, the “caipirinha” created by Mauricio de Sousa.

Before entering in “Vila Abobrinha”, from Chico Bento’s local adventures, the player created an avatar similar to Mauricio’s characters. The player could choose hairstyles, clothes, eye and hair color.

In addition to the traditional look of the Chico Bento and Turma da Mônica comics, “Turma do Chico Bento” had a rustic accent, lots of typical brazilian content, humor and even romance (you could ask one of your friends to date!). The original soundtrack that set the mood for the game was created by the musician Lucas Lima.

The game reached the mark of 750 thousand users in just over three months after it’s launch and, in total, there were more than 4 million players. In addition, he won the Brazilian Game category at the 9th edition of the Gameworld Trophy in 2013.

Check out the video below! 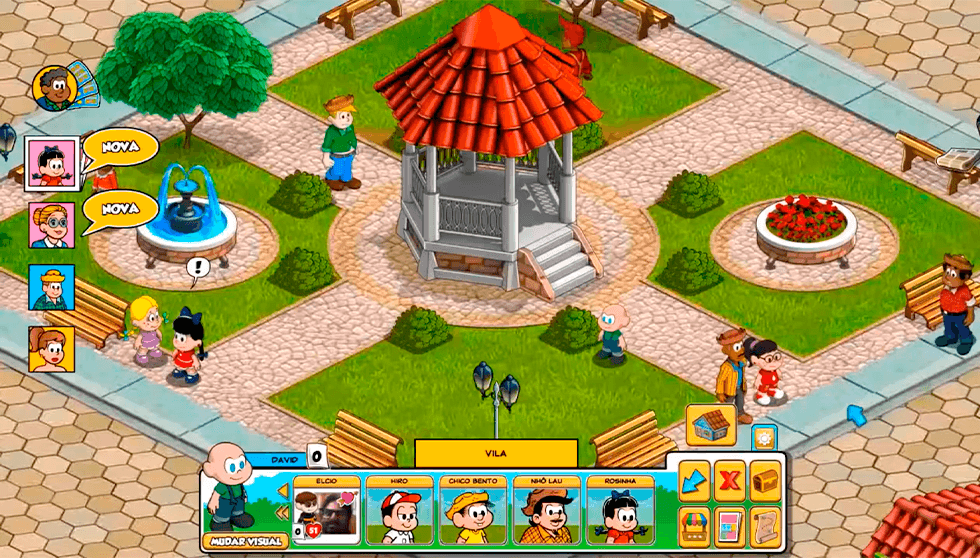 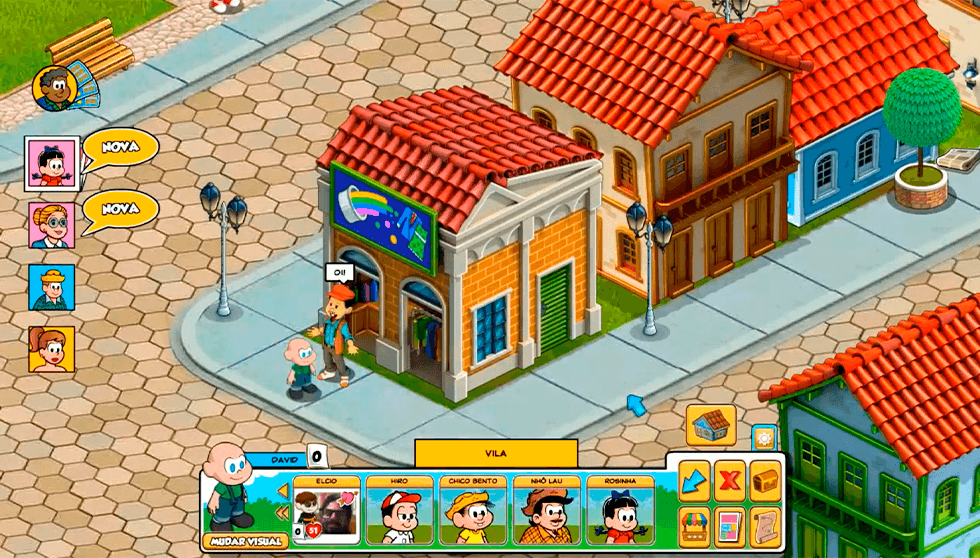 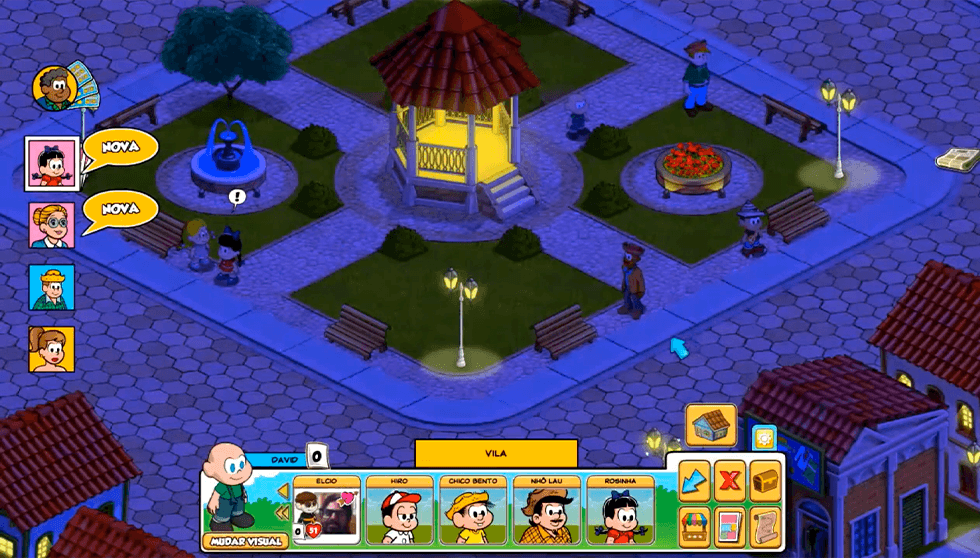 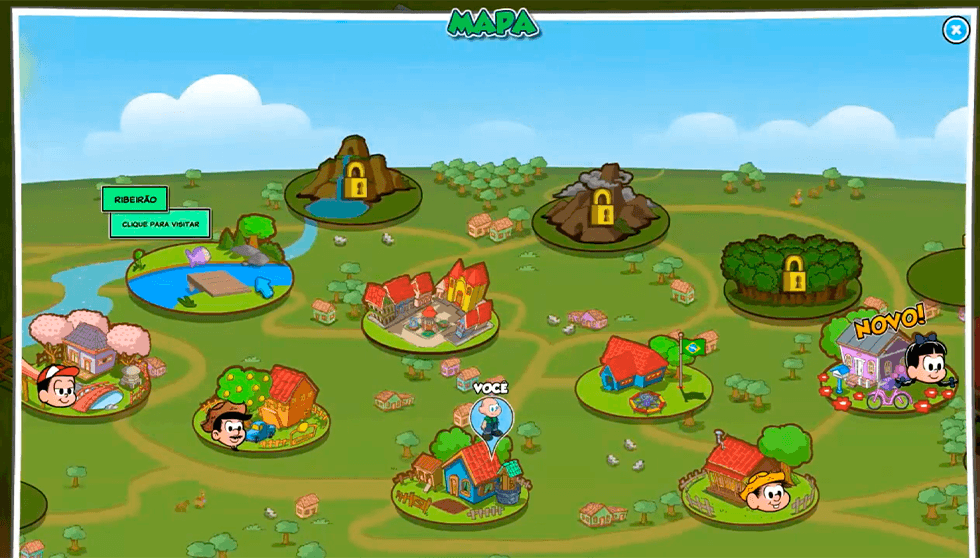 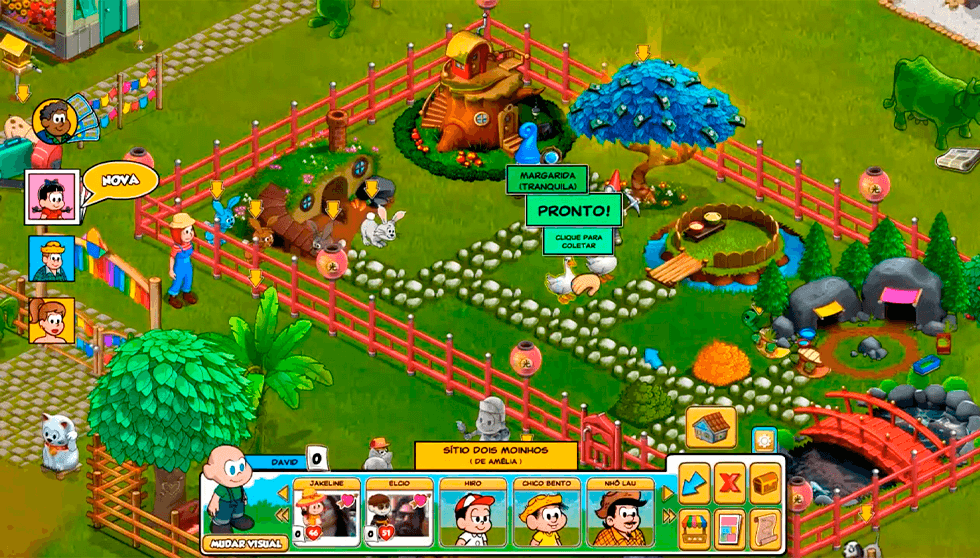 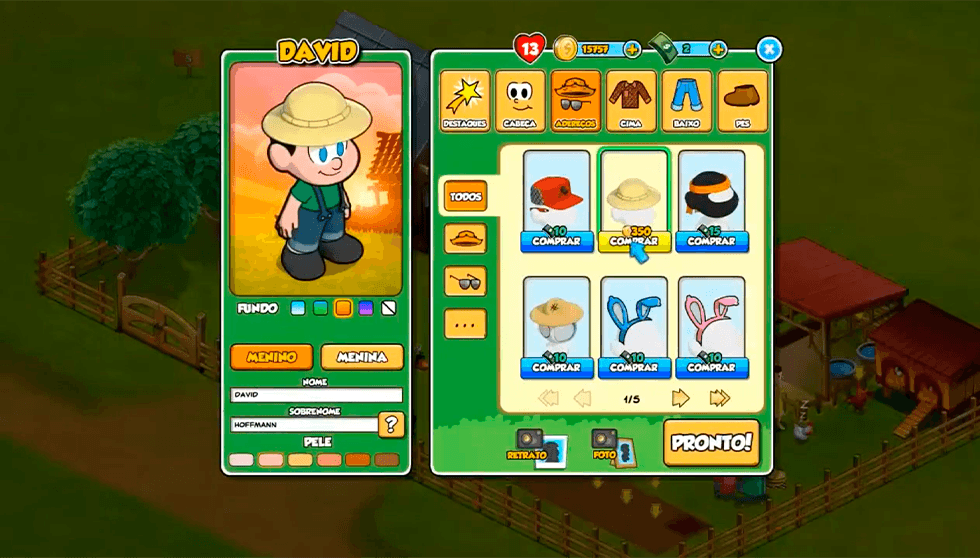